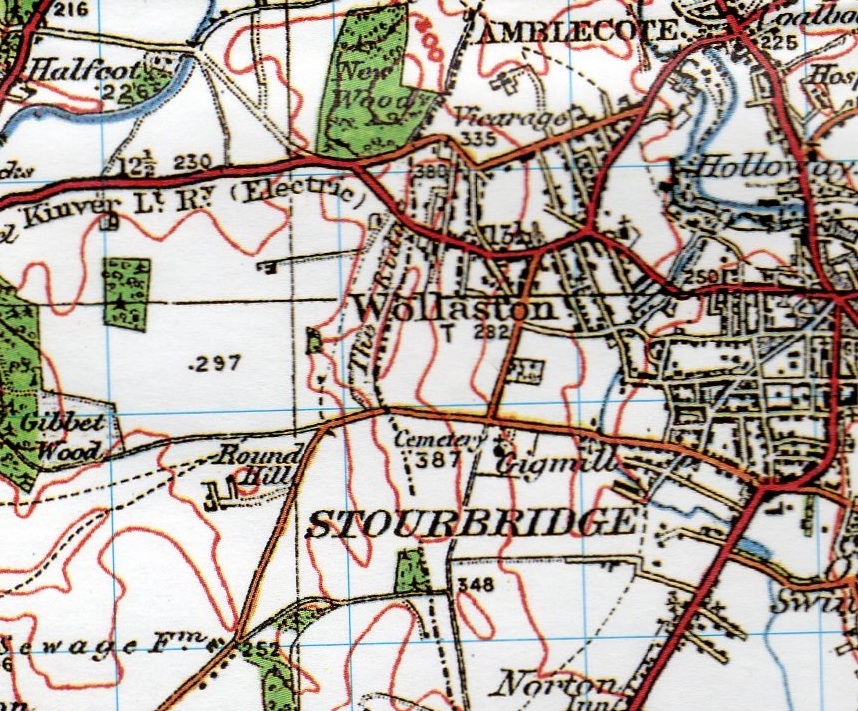 The map shows the development of the village with many new roads constructed throughout the 19th century.  The old turnpike road shown on the map of the 1830s is still the main route between Stourbridge and Bridgnorth and became the route for the Kinver Light Railway to Kinver in 1901.  The site of Wollaston Hall is shown and it was still the home of Mary Roberts until her death in 1924.

Previous: A map of Wollaston in the 1830s

Hey thanks for sharing the map and history with us. But if you want to promote your history of yours I think you should hire social media management uk because they can help you in spreading your word on different social media platforms. And plus their services are also very affordable so do check them out

Light Railway to Seo Agency In Karachi in 1901.  The site of Wollaston Hall is shown and it was still the home of Mary Roberts until her death in 1924.

I needed to thank you for this incredible read!! I unquestionably adored each and every piece of it. I have you bookmarked your site to look at the new stuff you post. ดูหนังออนไลน์

Thanks a lot for sharing us about this update. Hope you will not get tired on making posts as informative as this. manga

So luck to come across your excellent blog. Your blog brings me a great deal of fun.. Good luck with the site. manga

Hmm!! This blog is really cool, I’m so lucky that I have reached here and got this awesome information. มังงะ

That gives off an impression of being fabulous anyway i am still not very beyond any doubt that I like it. At any rate will look much more into it and choose by and by! fashion

Would you like to take a pair of them home? Come and pick one on the Snkrspop at a reasonable price with the best quality materials and exquisite craft. Buy the best for the least all on the Snkrspop website! Retro Jordan 4 Reps

Do any of you need an affordable yet durable customized wallpaper? Check out https://www.digitekprinting.com/foam-core-posters link and get your own in an instant. My interior designer worked with them for the renovation of my house and It’s been years and it still looks new. It also is odor-free, PVC-free, and has an ultra smooth feel. I can’t believe that I was able to buy this with the price I paid.