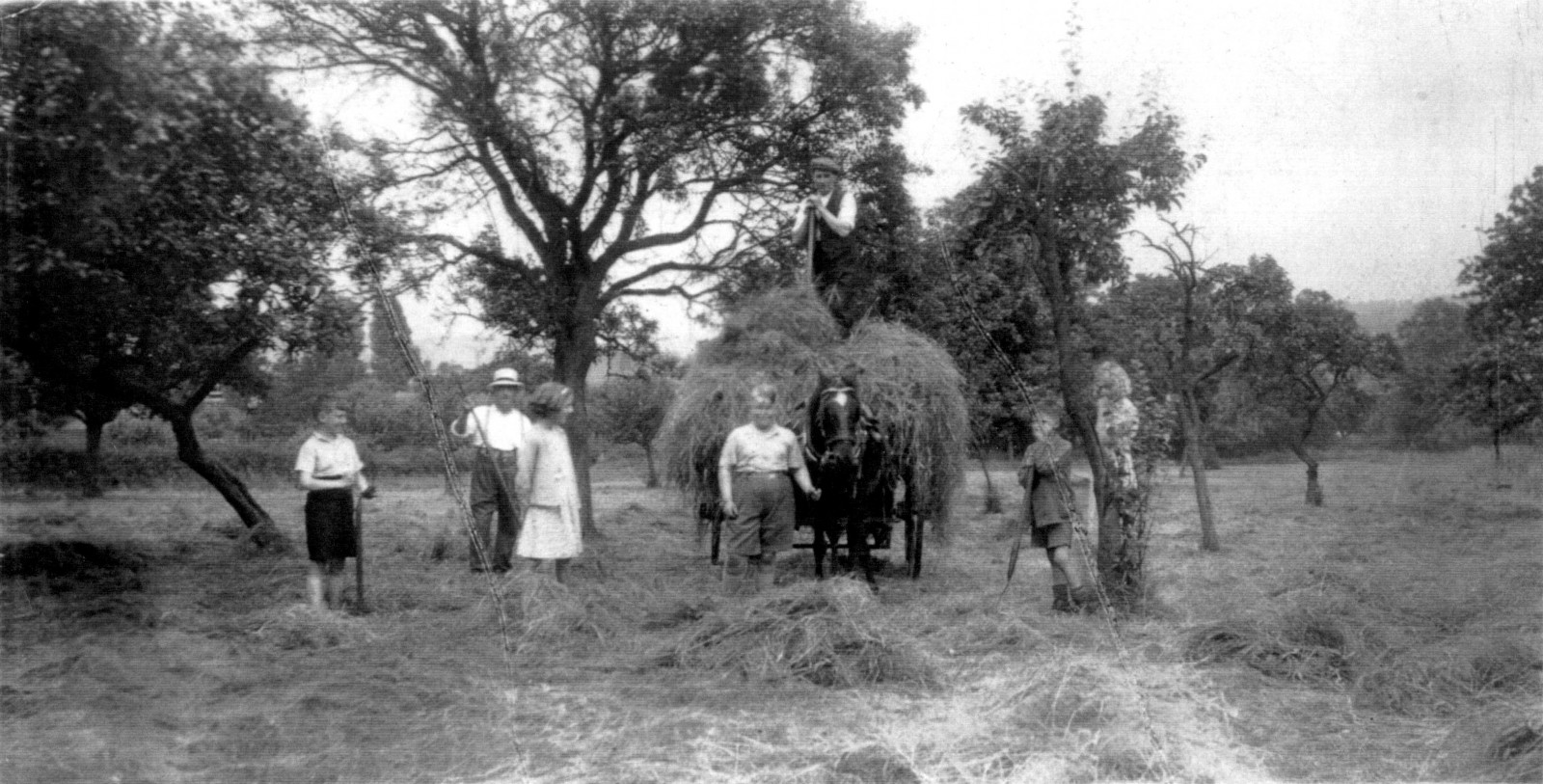 Wollaston had four principal farms, which originally formed part of the Hall Estate. There were also a number of other farming and produce operations in the village, including this orchard in Fir Grove, which still conveys a very rural scene as late as 1939 when this photograph was taken.

You basically need to channel through our site and you will undoubtedly get a person of your Alwar Call Girls decision to partake in sexual relations in, as we have a tremendous assortment of escort young ladies both from go with office, for example, goes with and free escorts in.