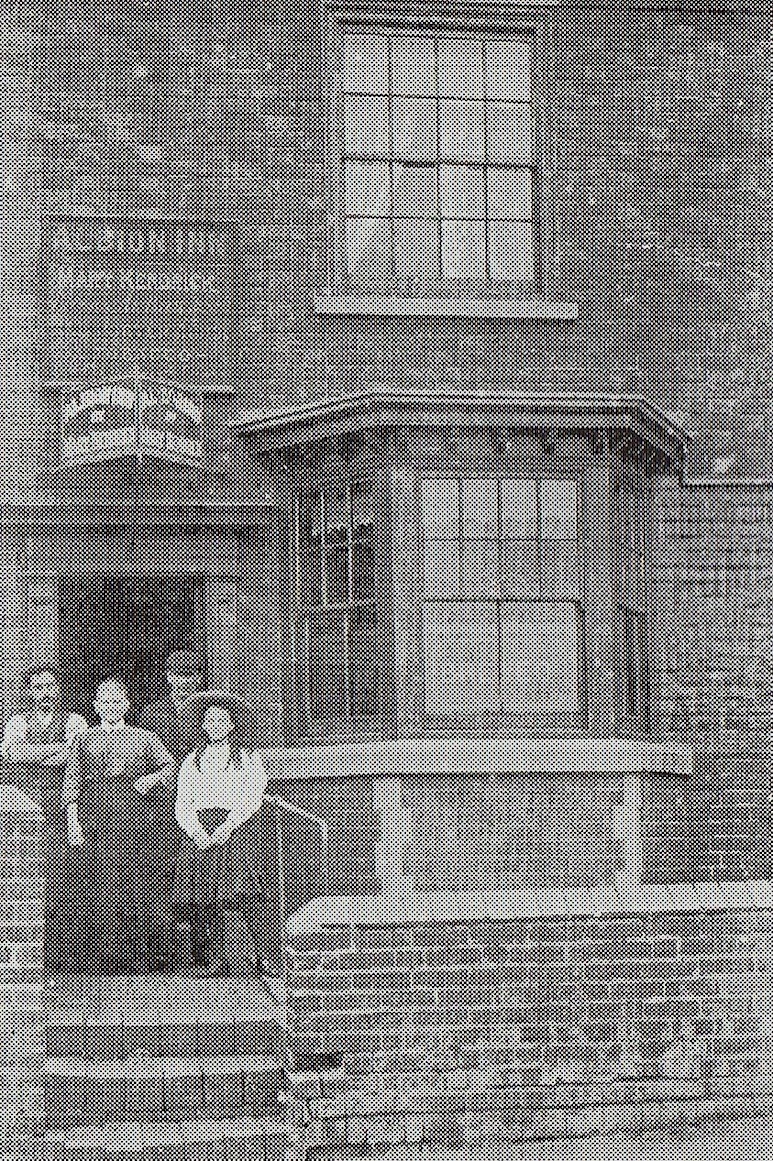 There were many public houses in Wollaston built mainly to provide refreshment for the many workers employed at Bradley’s Ironworks and in the glass trade.  The Albion was in what was known as Withy Bank but is now Bridgnorth Road, between King Street and the few remaining houses opposite St James’s Church.  The Albion is named in the 1841 census and closed in 1921.  The landlady standing with her family on the steps was Mary Kendrick.  Following its closure it reverted to a private house but was demolished in 1975 to make way for the new houses which stand at a distance from Bridgnorth Road.

I am genuinely pleased to glance at this blog posts which carries tons of helpful facts, thanks for providing these kinds of information. เว็บบาคาร่ายอดนิยม

I see the most famous content on your blog and I extremely love expressing them. Really nice and interesting post. I was looking for this kind of information and enjoyed reading this one. Keep posting. Thanks for sharing Melinda Monroe Shearling Jacket

I have read your blog it is very helpful for me. I want to say thanks to you. I have bookmark your site for future updates <a >Yellowstone Jackets</a>

I will really appreciate the writer’s choice for choosing this excellent article appropriate to my matter.Here is deep description about the article matter which helped me more. how to be a payment processor

I read a article under the same title some time ago, but this articles quality is much, much better. How you do this.. ISO merchant processing

I like viewing web sites which comprehend the price of delivering the excellent useful resource free of charge. I truly adored reading your posting. Thank you! payment processing sales jobs

Well we really like to visit this site, many useful information we can get here. POWERFUL DIVORCE SPELLS

It is perfect time to make some plans for the future and it is time to be happy. I’ve read this post and if I could I desire to suggest you some interesting things or suggestions. Perhaps you could write next articles referring to this article. I want to read more things about it! https://www.evernote.com/shard/s365/sh/be0ffd53-90b8-8794-051a-41d6ecf55004/e5adaf208b148fb517845f0a069ffe82