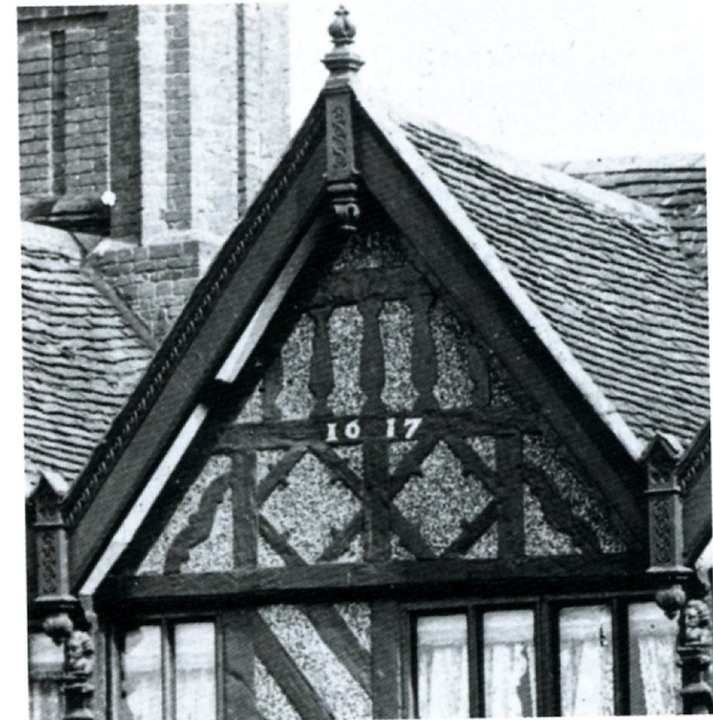 There was an earlier building on the site which was occupied by Wollaston Hall until the 1920s.  The hall was rebuilt in the early part of the 17th century and this date could be seen above one of the gables and probably refers to the date when the rebuilding was completed.  In 1592 a London merchant, George Liddiatt bought the Manor of Wollaston and a John Lyddyatt was living there as late as 1663.  In 1672 Thomas Foley purchased the manor together with a large area of land which included the whole of Wollaston and parts of Amblecote.